Inner Climate Academy (ICA) provides spaces for inner reflection & inquiry, collaborative research & dialogue, and facilitated explorations that lead to personal and societal transformation of our relationship with the living Earth.

At this time of climate and ecological emergency, and unprecedented crises of multiple dimensions in global human systems, ICA‘s vision is to bring forth an Earth honoring, life-affirming human presence on this planet, which will enable us to adapt and build regenerative cultures for the future beings of all species.

This is happening right now 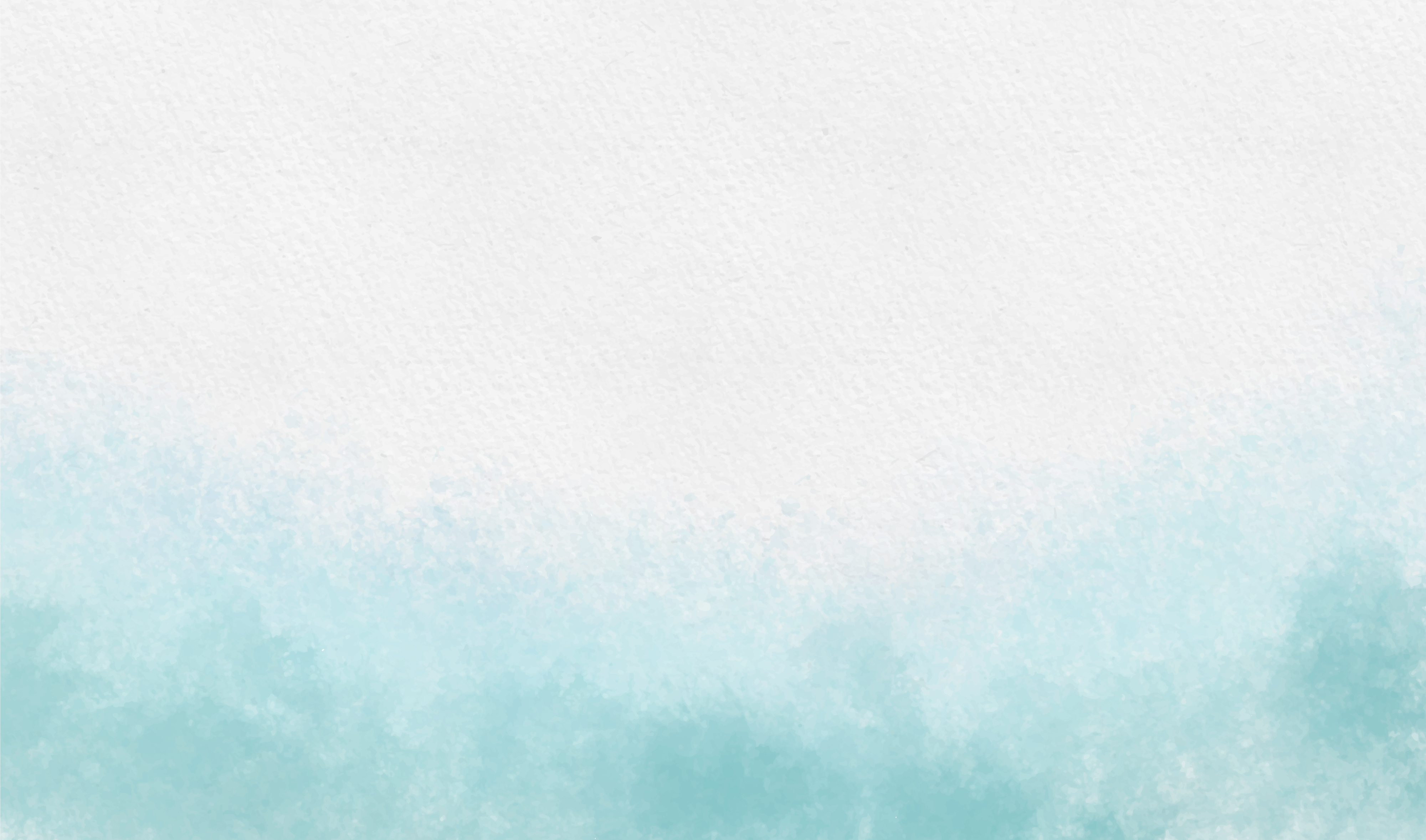 ICA is a project of Social Entrepreneurship Association, a unit of the Auroville Foundation.

Processing…
Success! You're on the list.
Whoops! There was an error and we couldn't process your subscription. Please reload the page and try again.